A strong partner you can rely on. Any time. Passion is what motivates us. 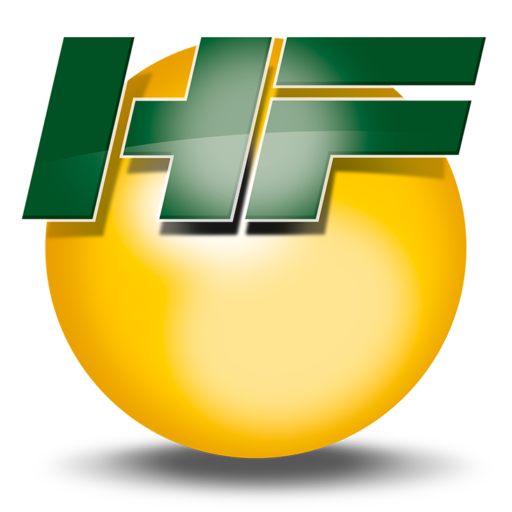 We are always somewhere near you.

We are wherever we are needed. 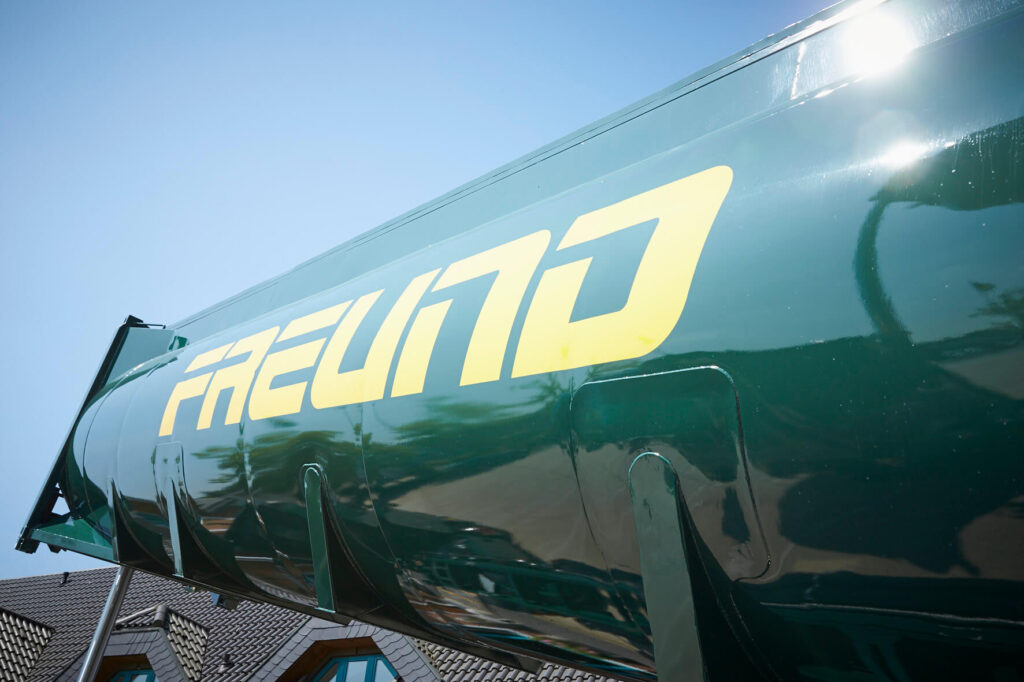 The company’s main headquarters are in Kerpen-Türnich. The first independent company abroad was opened in Raeren in Belgium at the beginning of the 1980s following expansion of our range of services. Another independent European site was opened in Runcorn/England in 1994 to be able to combine transport to and from Germany.

A further German branch was opened in Queis, Saxony-Anhalt, in 2001. In this case, the decisive factor was the proximity of a vehicle fleet to customers. In 2009, a Spanish H. Freund subsidiary was founded especially for a customer in Cartagena. The subsidiary is able to react to the customer’s loading requirements and has quick access to the market.

The location philosophy at H. Freund is quite simple: “We are where our customers are and where we are needed.” The direct vicinity of road and rail routes of national and international importance also plays a role, of course.